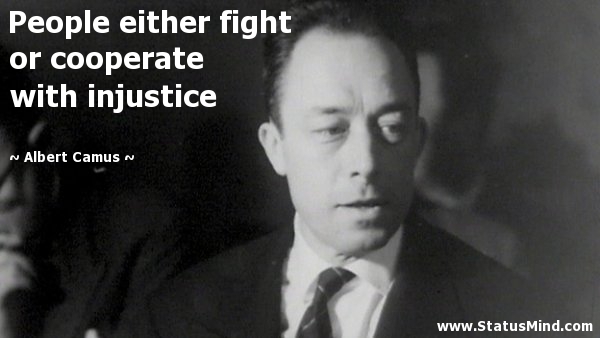 How Can We Fight Injustice

I don’t know about you, but injustice makes me MAD. In fact, right now I am sitting here writing this article with steam coming out of my ears, and I’ll explain why shortly.

I guess I’ve always been like this. When I see things that are unfair, I speak up.  Sometimes it isn’t pretty, although I try, I really try, to keep using my indoor voice.  Sometimes I get laughed at, but oh well.  Years ago when I lost my Social Security card, I remember ordering a replacement online.  But a couple of years ago when I tried, it was no longer possible. The website specifically said “your state doesn’t allow this.” So while I was in the Social Security office, I called my Congressman’s office to ask why.  People sitting around me basically said “shut up and wait in line like everyone else.”  But I wanted to know WHY. Come to find out, it had something to do with the change in our State ID process.  But I recently came across an article that said that Louisiana residents can now again order Social Security card replacements online.  Did I put a bug in anyone’s ear? I don’t know. But it changed.

The fact is, things DO change, but only when we ask.  Often we just pay the fees or do what we have to do without asking if there is a better alternative. Never forget that our government serves US, not the other way around.

Today’s battle involved a utility company.  Because I entered my checking account number wrong for my first auto pay after changing my checking account, I got kicked out. Now, to pay my bill, which is NOT late, I must go to one of there “convenient” locations that charge processing fees, or pay from home with an added processing fee.  I’m sorry, but since when do we have to pay fees to pay our bills?  I can afford this, and the mistake was basically my bad, but I’m thinking of people who I know or who I work with who live from pay check to pay check and will never be able to get ahead or save money because they have to pay so many fees.  And since this is a utility company, there is no choice. Either you pay it or you don’t have electricity. There is no competition.  I was told flat out by 2 people that this is the policy and there is nothing I can do. That’s the wrong thing to say to me.  There is always something.  So, while I’m waiting for supervisors to call me back, I have written to the public service commission, my council person and the local news station.  Will the policy change? I don’t know, but if it doesn’t change it won’t be because someone didn’t see the injustice and try.  UPDATE:  The utility company agreed to waive the fees.  I fought and won for myself, but I am going to pursue this because no one should have to go through this.

And what if it does change?  Then it will mean that battles can be fought and won sometimes.

I know this seems time consuming to fight these battles, but it really isn’t.  I made a couple of calls and wrote and email and then copied and pasted it.  And it’s worth it to spend time fight for justice, even if you may lose.  Sometimes we may not see immediate results, but over time, things will change.

Also, this particular injustice won’t kill me.  But it hurts other people.  So I want it fixed and I’m going to try to step up to fix it.

If you feel powerless right now, start small.  If you see an injustice, point it out. Don’t be silent.  You may be capable of changing more than you will ever know.  Keep up the good fight!