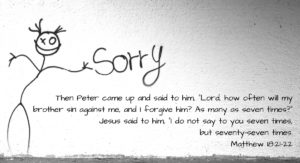 The phrase “politically correct” has been bandied around a lot lately.  People either encourage it or they resent it.  The people who resent it say “I used to be able to tell jokes or speak my mind freely, now I never know if what I say will offend someone.”  It’s true that times are changing.  Things that people used to say may not be as acceptable as they once were.  People may be saying something that they think sounds innocent. It may be something they’ve always said. But suddenly out of the blue someone says “you know, what you just said may be hurtful to someone,” or “hey, that hurt my feelings.” What’s a person to do?

There are a number of ways we can look at why using politically “incorrect” language matters – or in some cases doesn’t matter.  Here are some perspectives: 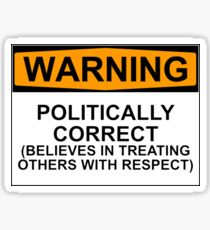