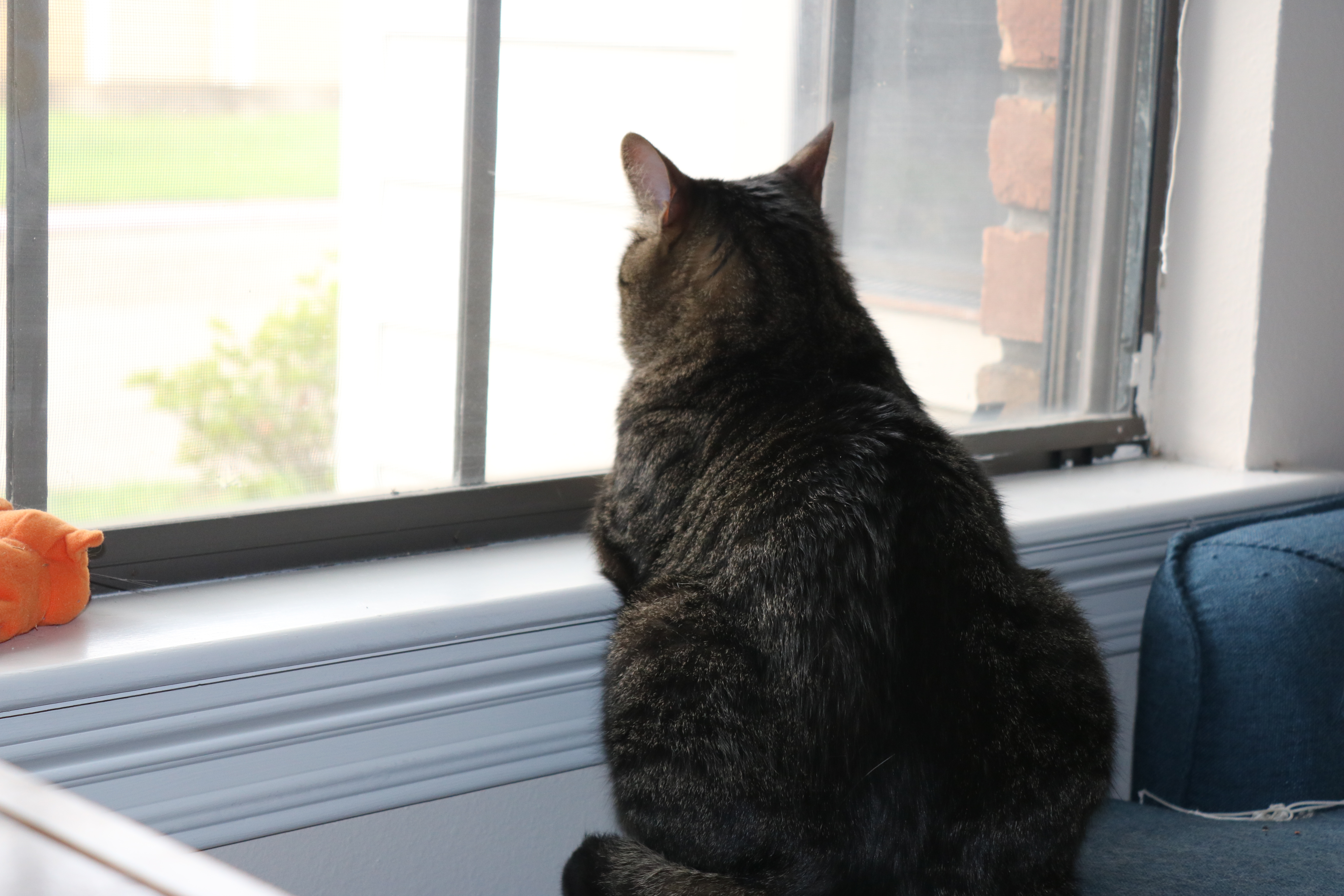 I haven’t written in awhile.  I don’t think it’s because I don’t have anything to say, rather I think I have too much to say, which can be overwhelming. Plus some of what I may say may tick some people off, but I’ll leave that for future articles.

In the past couple of years my life has changed in so many ways.  I went back school and changed careers. I changed jobs.  My mom passed away, which meant grieving and dealing with forgiveness and loss. Now that I have lost both parents and a sister, as well as other losses of friends and relatives, it really hits home that leaving this earth is the ultimate end for us all.  I’ve been wondering – when it is my time, will I feel as though I lived my life to the fullest? (Whatever that may mean)

I sold my house and moved to a condo, thinking that not owning a house would free me up to do more things on my bucket list (I’m working on that now).  My friendships are shifting, and I have changed churches for a variety of reasons, which I will write about someday.  I believe that all of these changes caused me to “freeze up” for awhile.   I haven’t taken as many steps forward as I would like.  I’m taking things day to day, spending time with friends and family, and thinking and praying about what comes next. It feels funny for me not to be pursuing something that I’m passionate about, but I haven’t figured out what that next thing is yet.

During this period of prayer and relative inactivity, I’m trying to figure out who I am as a person of faith and how I’m called to live out that faith.  Do I want to pursue social work, social justice, ministry, policy change, research and writing, writing my memoirs or a novel, a Ph.D, or all of these? Or shall I just start coasting towards retirement?  I have lots of good books to read and comfy places to read them.  Sometimes I feel like this is the best route, I can hide from the world and have peace.

Another reason I haven’t written is because I couldn’t find my flow.  Funny how that happens when I stop reading my bible just for the sake of reading it.  As I started reading my bible again, the juices started flowing.  That is a lesson in itself.  I read 2 stories in the bible last night, and both of them made me think. One was the story of Hezekiah, a king in the old testament, who was told by the prophet Isaiah that he was going to die.  Hezekiah begged God for more time, so God gave him 15 more years.  During that time, he screwed up (as we all do).  One thing he did was to show all of his worldly possessions to someone from Babylon.  The prophet Isaiah told him that someday all of his stuff would end up in Babylon and some of his descendents would be enslaved there.  And Hezekiah thought, well that’s ok with me because I won’t be around to see it.  That was mighty short-sighted of the king.  Everything was ok as long as he was ok.  I had never noticed that before.  Have any of us ever felt that way? You can read that story in 2 Kings 20.

I also read the parable of the rich young ruler, found in Mark 10.  In this passage, Jesus says that obeying the commandments about adultery and lying are good, as well as being honest and not defrauding people.  But Jesus didn’t stop there.  He said great, if you think you have conquered those things, don’t stop there, don’t be satisfied.  Keep getting better.  In this case, Jesus knew that the young ruler would do everything except give up his wealth, so that is what Jesus told him to give up. This was to test the limits of his faith.

In the past, I struggled with my faith and with what I was willing to give up.  I usually stuck with security. In fact, there was a time when I became severly burned out because I was leading some rapidly growing ministries while going to the seminary and working at my job full time.  I questioned myself – it seemed to me that perhaps the people who succeeded in ministry the most were those who gave up security.  But I never did that until after my sister passed.  Then I told myself that life was short.  I quit my job and started a magazine. I didn’t make enough money to live on, but I didn’t starve. I enjoyed what I did. And just as I was running out of money, I got a job offer, which led to another job offer, etc.  Those jobs were not my chosen career either, so I again took the risk of quitting work and going to school full time. Right after graduation I got another job offer, which again wasn’t what I wanted to do, but it was security.  Then I took another job.  My point is that even though I have taken some risks, I’ve been ok.  But I still don’t think that I have taken any REAL risks towards my true calling and dreams.  Will I ever take risks, or will I walk away like the rich young ruler? Do we lead richer lives when we take a lot of risks? I believe that the answer is yes, whether we are risking our security, our money or our hearts.

Usually after I do some writing, I have some answers.  Right now I don’t, so this is mostly sharing thoughts in hopes that if others are experiencing something similar, they will know that they are not alone.  I am so grateful at the richness in choices that I have, and I am mindful of the many people who don’t have as many alternatives. Or they don’t think they do.  Perhaps this blog will open up possibilities for some.  Life is filled with options we often don’t know that we have.  Do you have any dreams?  Don’t be afraid to take the risk to pursue them. Because each time I did take a risk, it was well worth it.  Maybe that is the message today.  Dare to dream and then risk failure to make them come true.